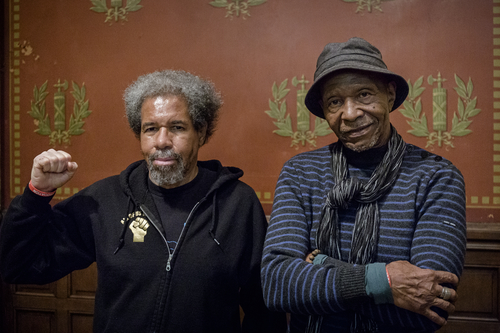 In the United States over 80,000 people on any one day are held in isolation, with 25,000 held long-term in super-maximum security prisons. That’s 22-24 hours a day confined to a cell for months, years or decades in conditions of severe social and physical isolation. Individuals in solitary confinement are deprived of all but the minimal amount of human contact. The brutal conditions are psychologically devastating. Half of all successful suicides in U.S. prisons occur in solitary cells.

On February 28th, 2020, United Nations Special Rapporteur on torture, Nils Melzer, voiced alarm at the excessive use of solitary confinement by correctional facilities in the United States.
“My predecessor, Prof. Juan Mendez, has compellingly shown the extent to which such practices could amount to torture.” In 2011 Prof. Méndez, stated that prolonged solitary confinement is a form of torture, and the UN’s Mandela Rules dictate that it should never be used with youth and those with mental or physical disability or illness, or for anyone for more than 15 days.